From the Creators of In Our Hands: The Battle for Jerusalem & I Am Patrick

NEW FROM CBN FILMS!
Written in Stone: House of David

For centuries, the Bible was the only written evidence that King David existed. Only recently have archaeologists unearthed physical evidence confirming the dynasty or house of David.

Be among the first to own CBN Films’ Written in Stone: House of David for a donation of any dollar amount! We’ll rush an exclusive DVD copy to your home, plus you’ll get instant 4K streaming access to watch on your Smart TV, Apple TV, Amazon Fire TV, Roku or on your favorite digital device through the CBN Family App. This exclusive production is not available in stores.

You’ll be blessed to know that your gift is going towards producing more inspirational films and documentaries, and to help us take the Gospel to those who have never heard. 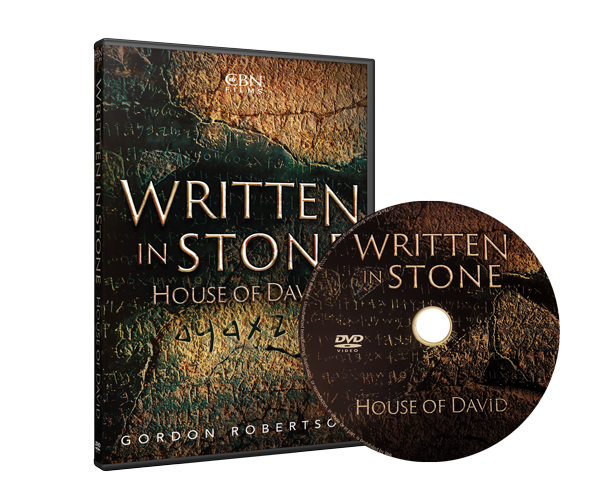 Not available in stores

Get your DVD & Instant Streaming

Your support makes it possible for CBN Films to continue to produce extraordinary films that reveal, inspire and uplift—and that illuminate amazing biblical truths.
from  » Gift 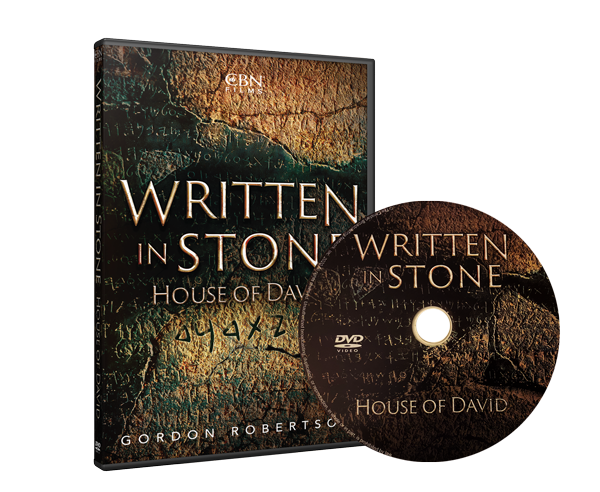