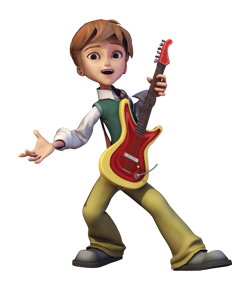 An awesome skateboarder, video gamer and lead guitarist in a garage band with his Valleyview Middle School buddies, Chris uncovers the secrets of Superbook through a mysterious portal to the past. 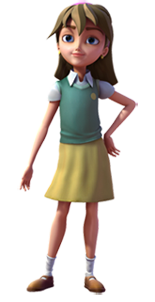 Next-door neighbor and classmate of Chris Quantum at Valleyview Middle School. She is outgoing and usually a bit more adventurous than Chris. She loves soccer, is athletic, and great at other sports as well. 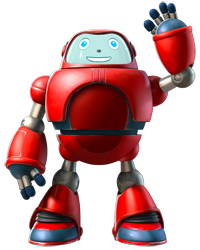 A robot created by Chris’ dad, Professor Quantum, to protect the kids—but they end up protecting him. He loves upgrades to make himself more useful and would rather stay in the lab than time-travel with Superbook. A really cool feature of Gizmo is that he can change his appearance as needed.

Look for us in Cannes, France at MIPJr. and MIPCOM from October 13-18.

Bringing the Bible to the Children of the World